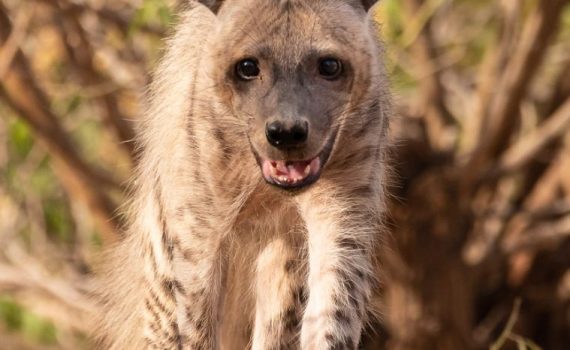 There once lived a pack of wolves in the jungle. They were led by a ferocious leader who was as wise as he was strong. He led the pack on  numerous difficult hunting expeditions on a daily basis and pulled off feats that were considered impossible. Rounding up deers and buffaloes and goats and sheep and all sorts of game animals that the pack devoured hungrily because hunting with the pack leader was no walk in the park. Slowly as time went by the pack grew in size as every wolf in the jungle wanted to be a part of […]