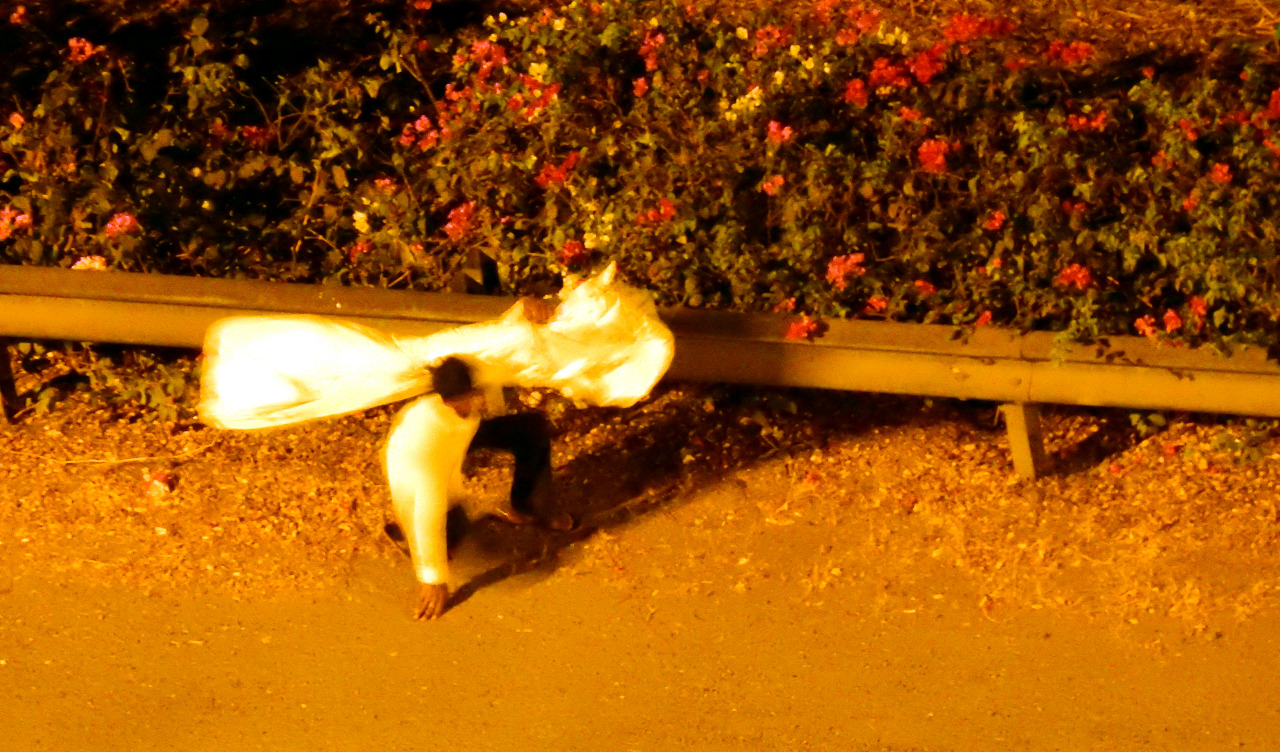 A new virus was going around and the world was in lock-down. Rouchen was all alone at home since he was not allowed to go out with his parents and didi had not come in today because the world was on lock-down. Mummy and Papa had stepped out for ten minutes, they wanted to go pick up milk, bread, curd and assorted stuff. They had to go because didi had not come to work today usually she was the one who did all the procurement. Also mamma did not like the idea of sending out dad alone for these grocery […]