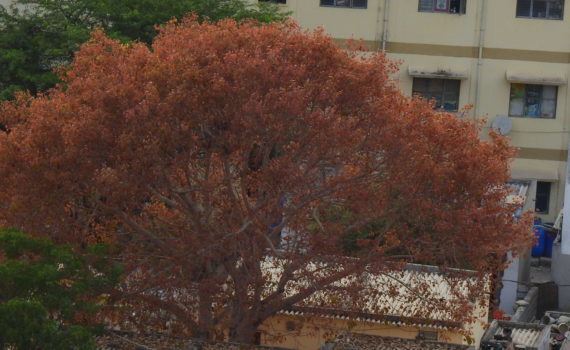 Earlier in the evening I was coming back from a walk/run and the kids called asking me to pick up some stuff for making mojitos later in the evening… I walked into the store on our building premises and started picking up stuff, then I saw more stuff and I picked that up as well and then I reached the lemons and picked up 6 of those…. however now both hands were full and I really had no way of picking up a bag and dropping the lemons into it… rookie mistake, should’ve picked up the basket on the way […]