So as is customary another shower another brainwave…

Lately a lot of noise is being created online about extremely inflated electricity bills. Some people have been billed more than double of what they had been billed last month. At first blush it looked like a case of a systemic malfunction. However then I noticed that the bill for my 3BHK house, which is occupied by a tenant, was 70 bucks only. The tenant has been in Bangaluru for the past 3 months now, living with his parents through the lock-down so the house has been practically empty. That is when I realized what has happened. This was no technical glitch.

Now, in June the reading was taken once unlock 1.0 kicked in. It was found out that the reading was not double of the assumed but actually four to five times more! How did this happen? Simple, maths. Everybody is at home, specially the otherwise office-going men and women of the house. What that means is that electricity consumption is much higher than what it was last year in March-April-May. Air-conditioners at office are a taken for granted necessity so when the working men and women had to work from home the aircons at home also started getting switched on all through the day instead of just through the night. In houses that had two working members (or more, in case kids are also working) the number of aircons also went up since everyone needed to be on calls in their rooms. TV and laptop usage also spiked immensely. Earlier the electricity bill was for an average eight to ten hours of usage. Now this bill is for the entire twenty-four hours. So not only was the average load more than normal but at the same time the hours of usage was significantly higher, maybe double to three times more. Add to this online classes and device based entertainment as well as air-conditioning during the daytime for the children who are now at home all the time and you have another factor of growth to add to the bill.

Let’s take the example of a bunch of three freshers staying in a single room house working at an IT company. The typical day starts at 7AM with all three waking up and after the initial geyser/toaster routine they are gone for the next sixteen hours. Through the night for barely an hour the light is on and then just the fan. Let’s say they paid two thousand per month in Dec-Jan-Feb. Now cut to March-Apr-May. The usage was 24×7 so automatically that 2K becomes 6K in terms of units consumed. They also keep the light on for a longer duration so that too adds. Then there are multiple other additional uses of electricity like running the TV more often (say 4 hours in the evening), cooking on the induction cooker (bachelors do not have gas stoves mostly), speaker for ambient music, tea making every two hours on the electric kettle, geyser for additional bath, aquaguard because now they drink water at home etc. etc. Effectively the bill becomes not just 6K but actually 8K a month. I am not assuming that they have an airconditioner but if they did have an AC then that would be running at least 12-16 hours a day now which would add another 3-4K to the bill. Let’s say no AC. So now the bill for March-April-May becomes 8×3=24K. But they were billed at 2K monthly and have paid 6K out of this 24K. Hence arrears of 18K. In June the bill comes for 26K!!! Big problem. Big big hiccup. However when you think about it all that has happened is 18K arrears of Apr-May-June and 8K actual reading based bill for June.

The bills are possibly not inflated because of a technical glitch, in my opinion they are based on actual usage. Office needs to pay for electricity and other infrastructure usage at home now for 16 hours of work from home. This is only reasonable because businesses are not incurring costs for running offices anymore (electricity, cleaning, pantry). Schools need to refund fees to pay for the children being at home and using infrastructure as well as parents time (yeah school was more of a daycare for working parents and now the parents have to also take up the role of care giver which was the schools job all these years. This will have an impact on productivity and earning potential of parents. Compensate them by reducing fees for this phase). Anyway I digress…. the main point being that electricity bills might actually not be wrong and this pandemic has just meant that we are using the houses a lot more than we ever did… houses which all along we claimed we have been living in are finally being optimized…

PS: if you really want to know what your bill should be do this exercise 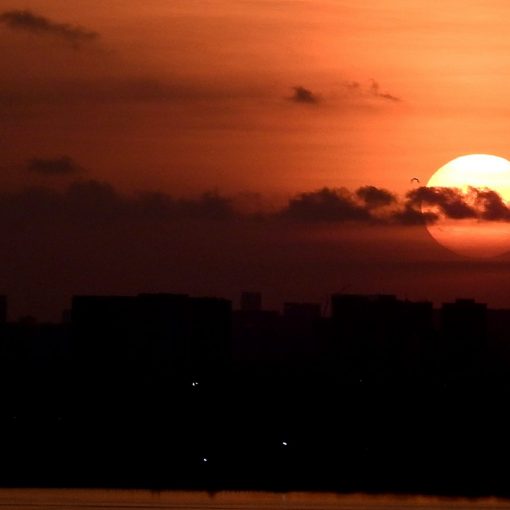 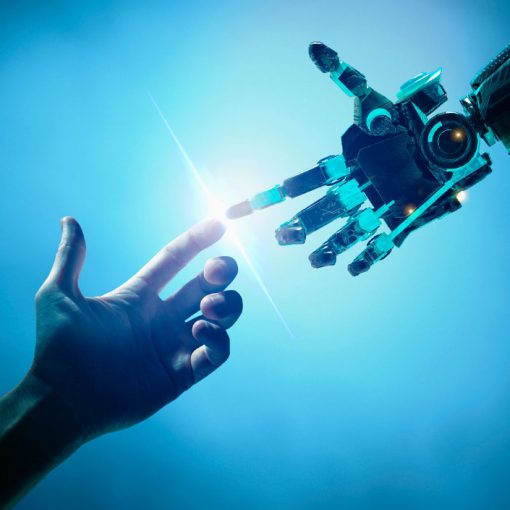 The future is not binary, its colorful and beautiful. Early morning standing under the shower I had a thought, as usual most […] 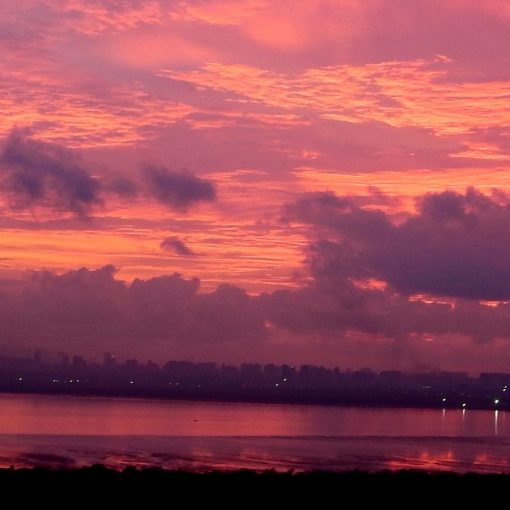 Coding! The new age moms mantra for her kids. All of a sudden all around me I see moms going completely bananas looking for the right size “coding classes” for their kids. It’s as if being a geek is super cool all of a sudden. 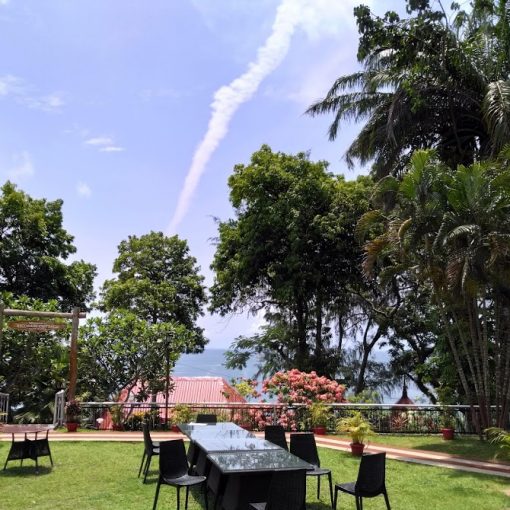 One thought on “kill the bill… or maybe just pay up”