I woke up at 3:30 in the night today morning (sounds familiar? :D… I know, poor fellow)…. I was in a thoughtful mood so went ahead made coffee and settled down to write…. then started getting pings from team members in Australia (they are 5+ hours ahead so for them that was like almost 9AM and when they see me come online that early for them it’s like lottery lagi aaj to)…. anyway long and short of it I never managed to write the story/write up I was planning on…. however just got done with the Bundoora walas so switched back to the thought….

Elections are here, over the next few days all of us will be tempted to fight these elections at almost all forums, don’t. Contrary to what all well meaning wise men would tell you elections are no festival or celebration, not anymore… they are hard fought caustic battles at every possible level designed to cleave society and exploit fissures. That’s politics for you today. Don’t succumb to the temptation kids it’s not worth it at all. Naa pappu apna saga hai na feku, haan but dono lag jaayenge kaam pe. Having political preferences is fine but like religion keep them to yourselves. No point becoming parts of exclusive “waves” unless you are a zombie and do not wish to use your own brains. There is a reason why your vote is kept confidential, it’s yours. Someone will try to sway you on emotions, some on religion, some on farmers, some on the shoulders of jawans and some will sell development. Reality is that when the dust settles down, for yes at some point the elections will end, it’s again you me and Kulbhushan Kharbanda in the same room feeling embarrassed about the way we became sworn enemies for the sake of utter rascals for yes our political class is nothing but rascals of the finest order. Anyone who begs to disagree may kindly refer to this recent incident

I agree that one should refrain from linking parties to individual behaviors for our political crass (I meant to say class but then crass is a classier word here) is so fond of inbreeding and incestuous relationships that it’s hard to distinguish one party from the other anymore.

If you do not agree with the incestuous part do look up how poaching works and how even when one party goes out of power in a state like Rajasthan and the other party comes into power the essential control center remains the same old royal family…. after all the aunt and nephew are part of the two different parties. It’s ok we do have engineers who have doctor parents so why not this too, just that when it’s become such a career choice is it worth you and me picking up fights over who to elect? It’s their family business why you being Abdullah deewaana?

Yes, think, evaluate look at your local jokers and decide which them juggles best before entering that polling booth. Enjoy the daily entertainment on news channels (frankly though don’t! It’ll be better for your health). But when among friends remember that whatever difference of opinions you may have over who comes to power they are just a difference of opinion and having different opinions is important for a vibrant democracy. Uniformity works best for assembly line facilities…. yeah returning back to the zombie word. We’re not zombies we are thinking individuals. So yeah my two cents do not forget who your friends are for the sakes of some pictures on a hoarding, a glitzy IT team, a flashy website (or a site that’s been down for almost 10 days now)…. for when the dust settles down that hoarding will be gone that site would be gone too what would be left are the daily struggles of the common man for which you will need your friends and friends do not come off an assembly line… they need to be different to be able to solve your problems. How else would a Kulbhushan Kharbanda end up helping out a Meghna Singh if he were an exact clone in all respects? Unity in Diversity, we grew up hearing that a lot now is the time to truly understand, embrace and honor that thought. Peace. 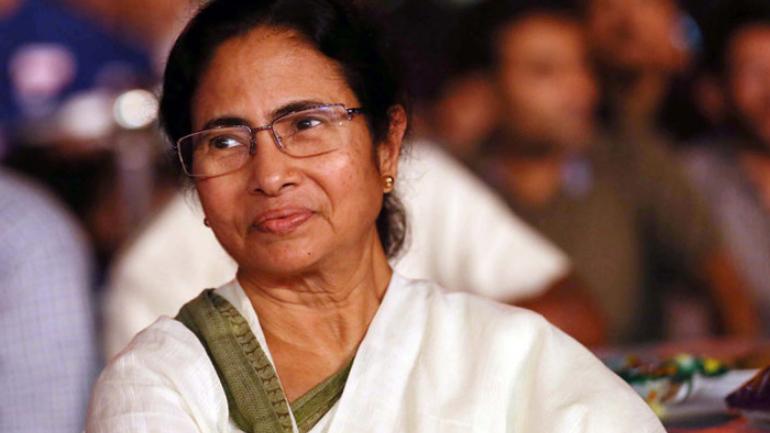