the end is never pleasant it's always the best parts with which one should remember people who have gone. 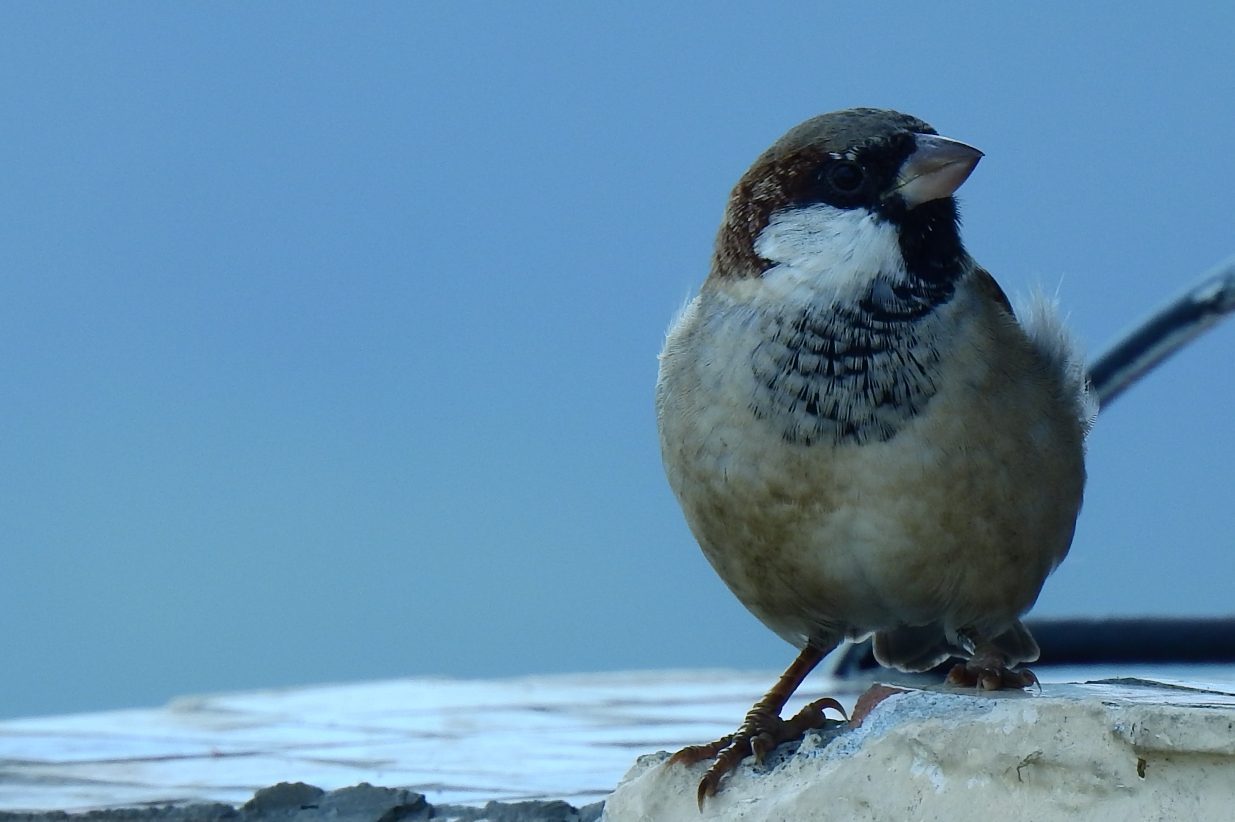 be a little less greedy if you really want to make the world a better place, don't try to help people by giving more, help them by taking less. 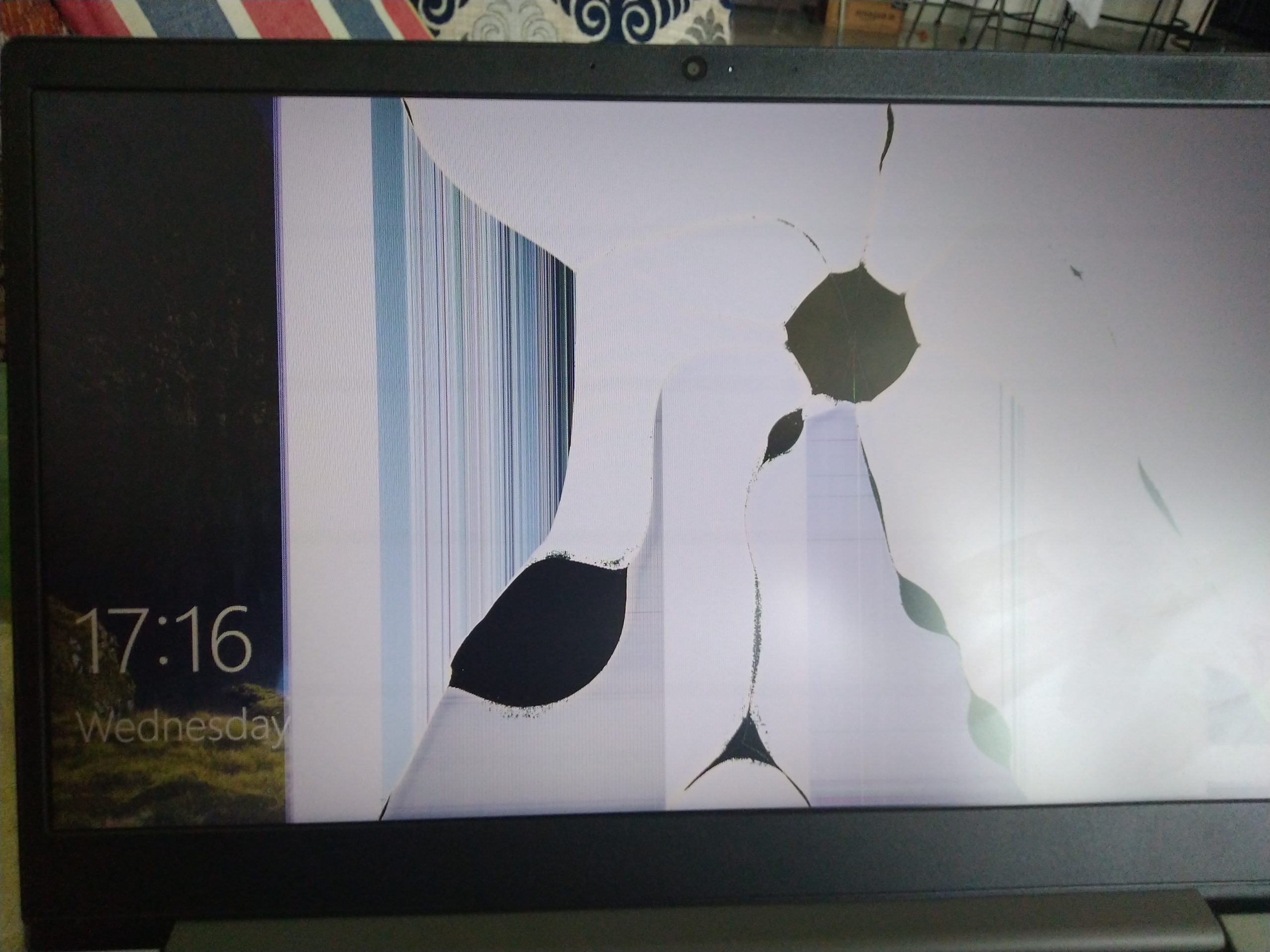 Heard that jio has launched an immersive technology product that will allow immersive 3D experience…. Nice. How though will it help poor old me? I have to get the leaking tap in the kitchen repaired but parts are not available due to covid lock down. So I wash utensils and run the washing machine simultaneously and at other times shut off the water supply from mains. I have to get milk cartons but none are available at Reliance mart or quickmart or elsewhere…. They said because of the lockdown supply is not coming, the last time I was able to […]

So as is customary another shower another brainwave… Lately a lot of noise is being created online about extremely inflated electricity bills. Some people have been billed more than double of what they had been billed last month. At first blush it looked like a case of a systemic malfunction. However then I noticed that the bill for my 3BHK house, which is occupied by a tenant, was 70 bucks only. The tenant has been in Bangaluru for the past 3 months now, living with his parents through the lock-down so the house has been practically empty. That is when […] 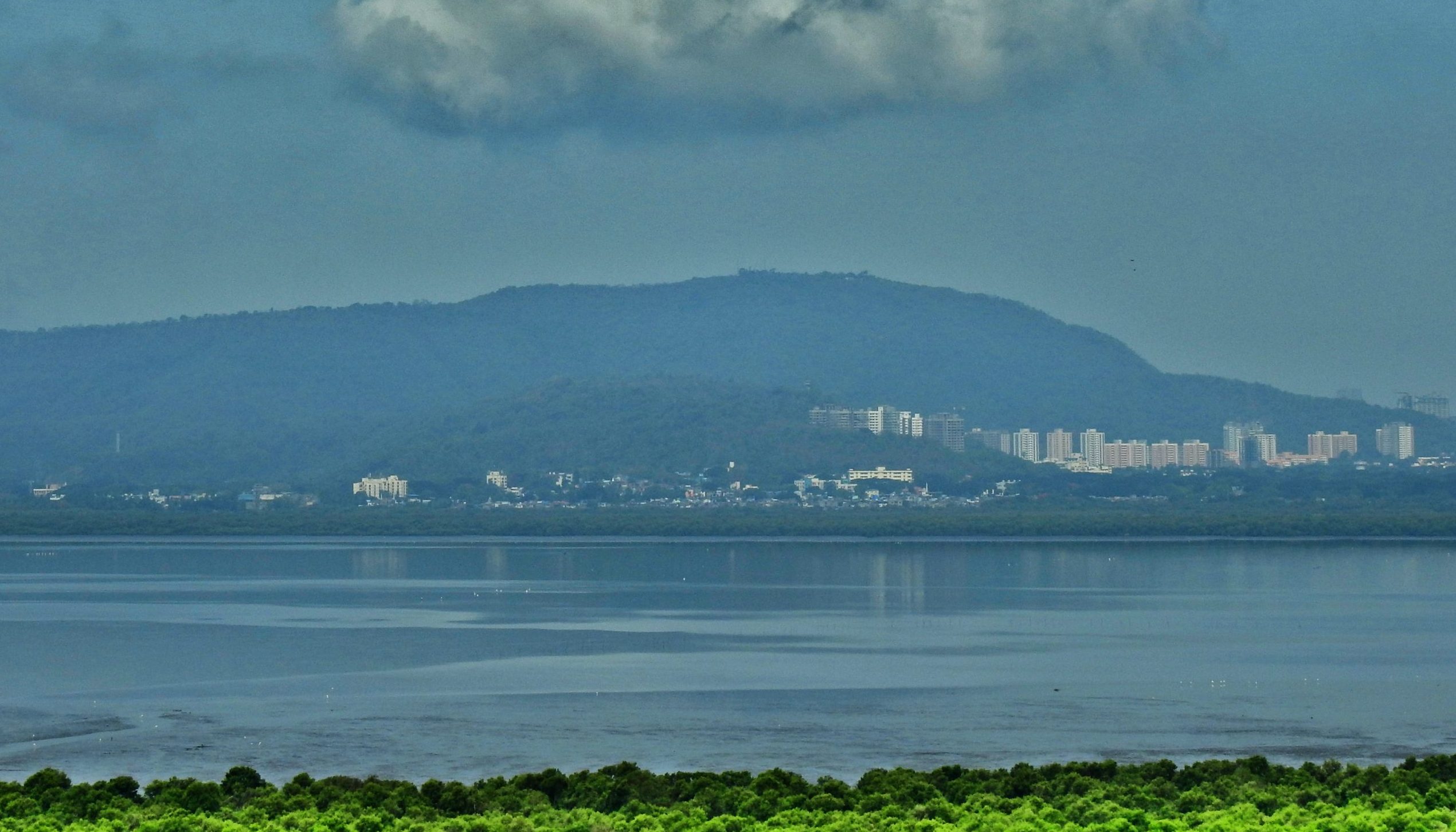 Adding 0.7ml of acetone per liter of fuel in the tank of your car will ensure you have smooth cold starts, smooth idling, better fuel burn, better mileage, better pickup and generally much better injector health on your car… if you put more than that you might end up with cleaner injector health however the rest of the benefits will fall away, if you put in less all the other benefits stay (depends on how much lesser)… essentially less is more. This is voodoo science which I have found very accurate over the 400K kms that I’ve driven over the […] 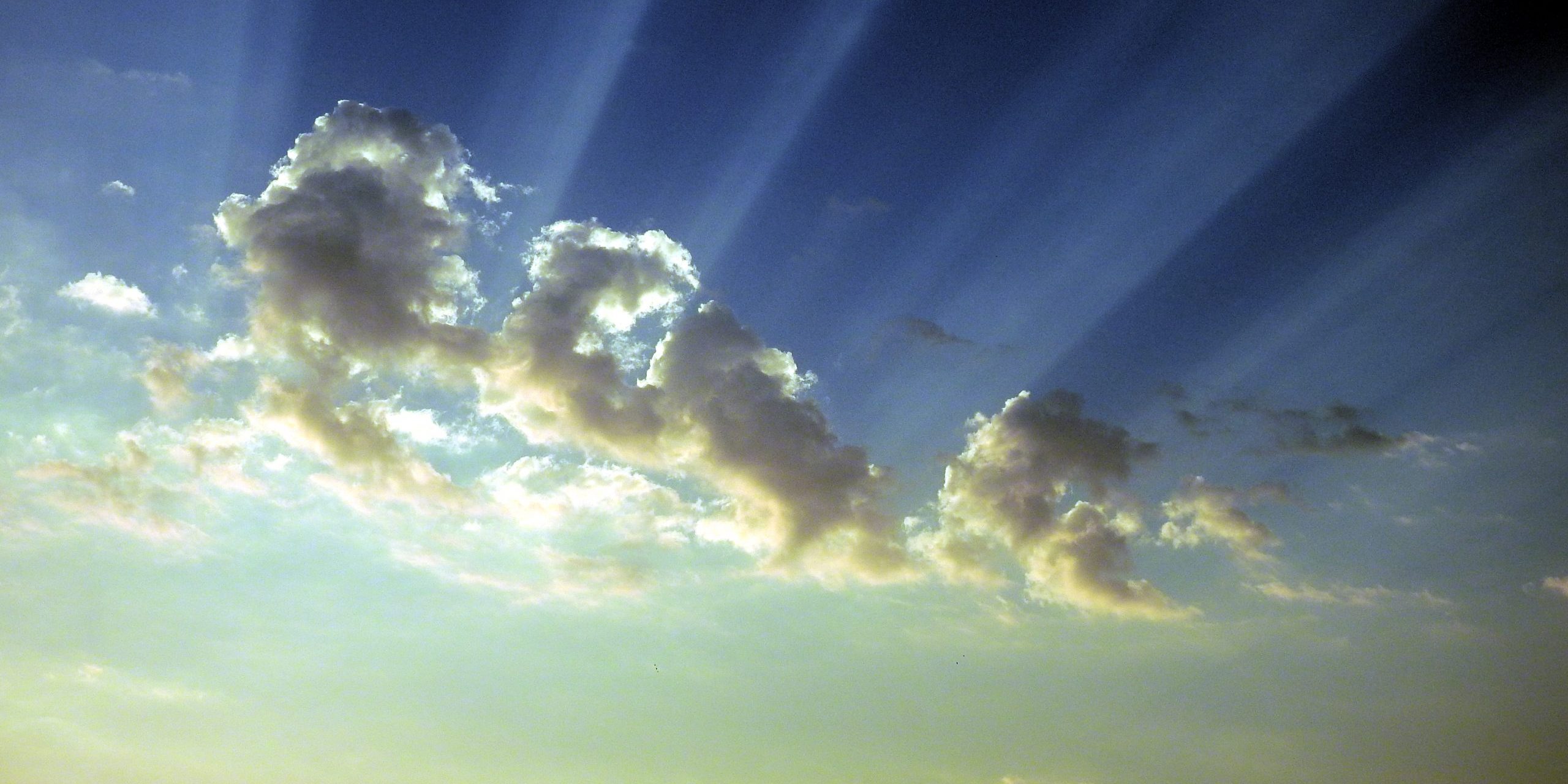 We're all locked up at our homes supposedly helping the world fight the invisible enemy. This is a nice global detox that is working or at least should be working at so many levels.

Cisco bought Webex when Eric was still a part of the core team at Webex and then Eric went on to work at Cisco on the same product. Essentially he is someone who is deeply trusted not just by his close circle of colleagues, employers at Cisco and friends but also by exceedingly smart investors who would not give him all those millions without doing a proper analysis of his bona-fides and trusting him.

Before the Covid-19 related exponential growth in numbers Zoom was more widely used for office communications, yes you heard it right secure office communications. The only China connection that Zoom has is the owner who is an American citizen of Chinese origin. He built it so he could be closer to his girl friend. 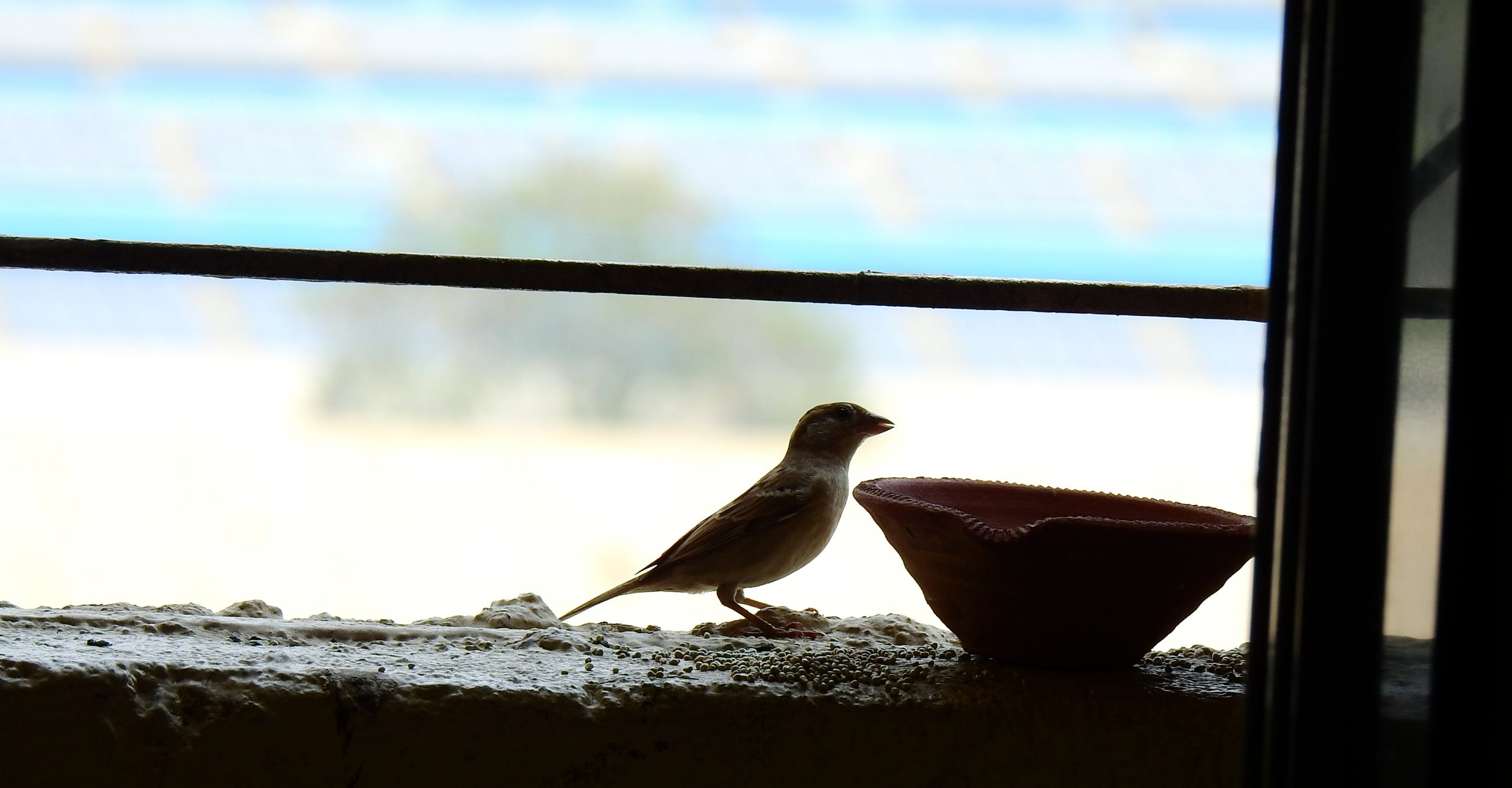 Ramlal was the owner of a decently sized grocery store in one of the tony areas in town. People from different parts of the city would visit his store. The reason they came was because Ramlal had two sons, Ratanlal and Sanju and both of these boys were globetrotters. They would go to different parts of the world and they would source some of the most exotic stuff from these places at very cheap rates, since they were good at negotiating. They would then have the shipments delivered to dad’s shop and also setup the supply chain for repeat orders. […] 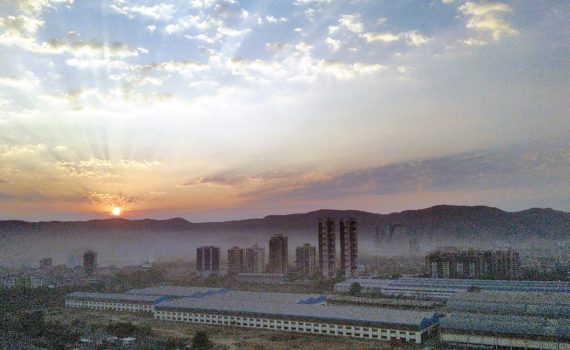 Covid-19 is here and it is slowly settling in for the long haul. Humanity and life as we know it is at stake. What brought us here though? I feel it was abject greed and materialism that has landed us in this situation where we are living in fear of an unknown future. There are different theories about how the virus made the jump from animals to humans. One theory is that it originated in an unhygenic wet market in China. The question to ponder upon is “why in this age and time are wet markets still a thing?”. Poverty […] 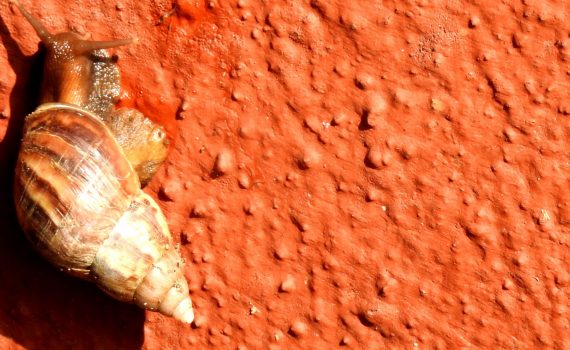 Two little mice fell into a bucket of cream. The first mouse quickly gave up and drowned. The second mouse wouldn’t quit. He struggled so hard that eventually he churned that cream into butter and crawled out. That one is a classic… words to live by to be sure. Grit after all is the single most important ingredient for any sustainable success story. However the story that got me thinking came to me a few days back and this too had two mice in it. I don’t have the exact text anymore but this is essentially what it said: “There […] 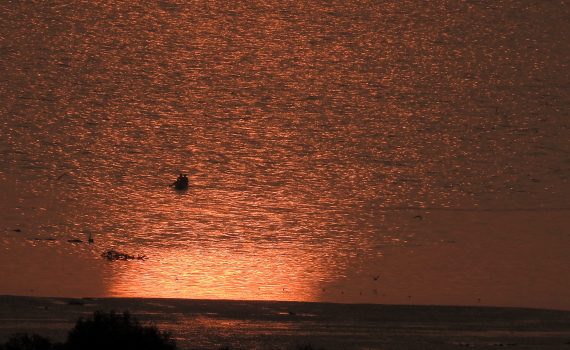 an old friend and I were having a discussion, apparently our ideologies differ. She asked me these questions: what did JNU so called students do? Explain what’s wrong with CAA or 370 When tax payers properties get vandalised by demonstrations, bolly doesn’t come out n speak rt? My answer as usual was a little too long for a WhatsApp conversation. Turned it into a post here which I feel needed to be said regardless of the fact that I had decided to not speak about these topics for a pretty long time (almost 6 years now)… here goes. nothing is […] 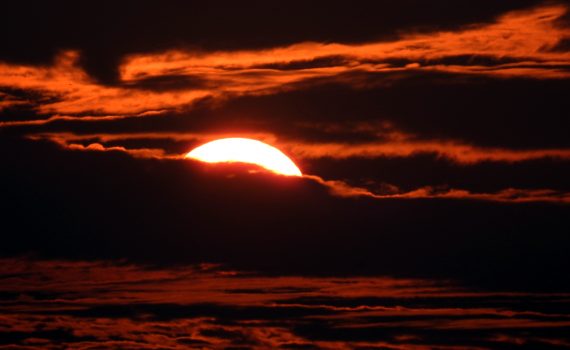 So in the shower earlier today, where most of my epiphanies happen, I realised why the world is screwed and there’s something we all can do about it. Pray a little less. Yeah less, not more. God, that poor old chugger up there is overwhelmed. Actually I’m headed to a Holy communion of a dear friends son a little later and the thought that ignited this realization was “when was the last time I ever visited a mosque?”. I happened to know exactly when that was, 27 June 2008. Ria, the elder daughter was about to be born (about a […] 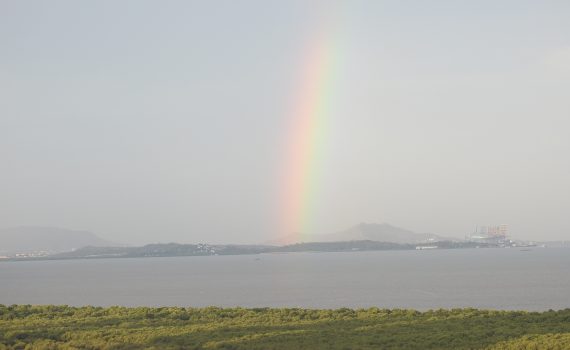 Life is now, in this moment. Cliched? Yes. But then stop for a second and think… do we really live or are we just keeping ourselves busy going from one problem to another trying to solve the problem that we’ve made of our lives… eventually in the end death is the solution no matter what the problem because beyond that final resolution there is nothing you really need to worry about… well at least nothing that you could effectively do anything about really… so do we want to be stuck solving mundane stupid problems that we ourselves created or would […] 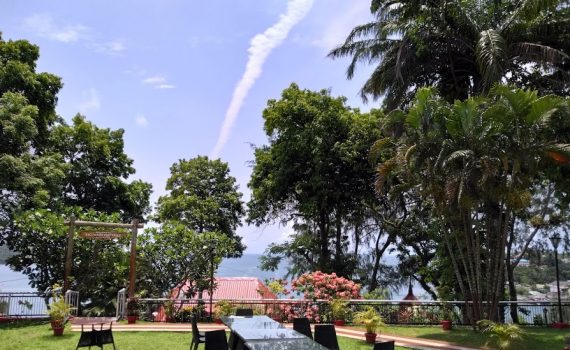 After almost a month of making checklists and then ensuring that the elements were all checked it was now the day to finally push off. I had promised the little one that I would not smoke even one cigarette during this vacation. I smoke two a day which is really just about one a day now, given that I’ve switched to ultra-mild slim ones with a view to completely give up at some point. The dilemma on the previous evening, and this did not figure on any of those aforementioned lists, was “what if I really feel like smoking?”… So […]

someone I know was recently gushing about how “I ran my PR at the PBR Marathon, the best 10K marathon I’ve even done… God bless the organizers”…. I’ve been there done it all and now I am on a break from the running circuit coaching the wife and kids so that at some point we can all four of us go running ultras…. but yeah along the way I’ve been an inspiration to many and they do come over and yeah they gush…. I was a little intrigued though, was there an actual marathon at the end of the rainbow? […] 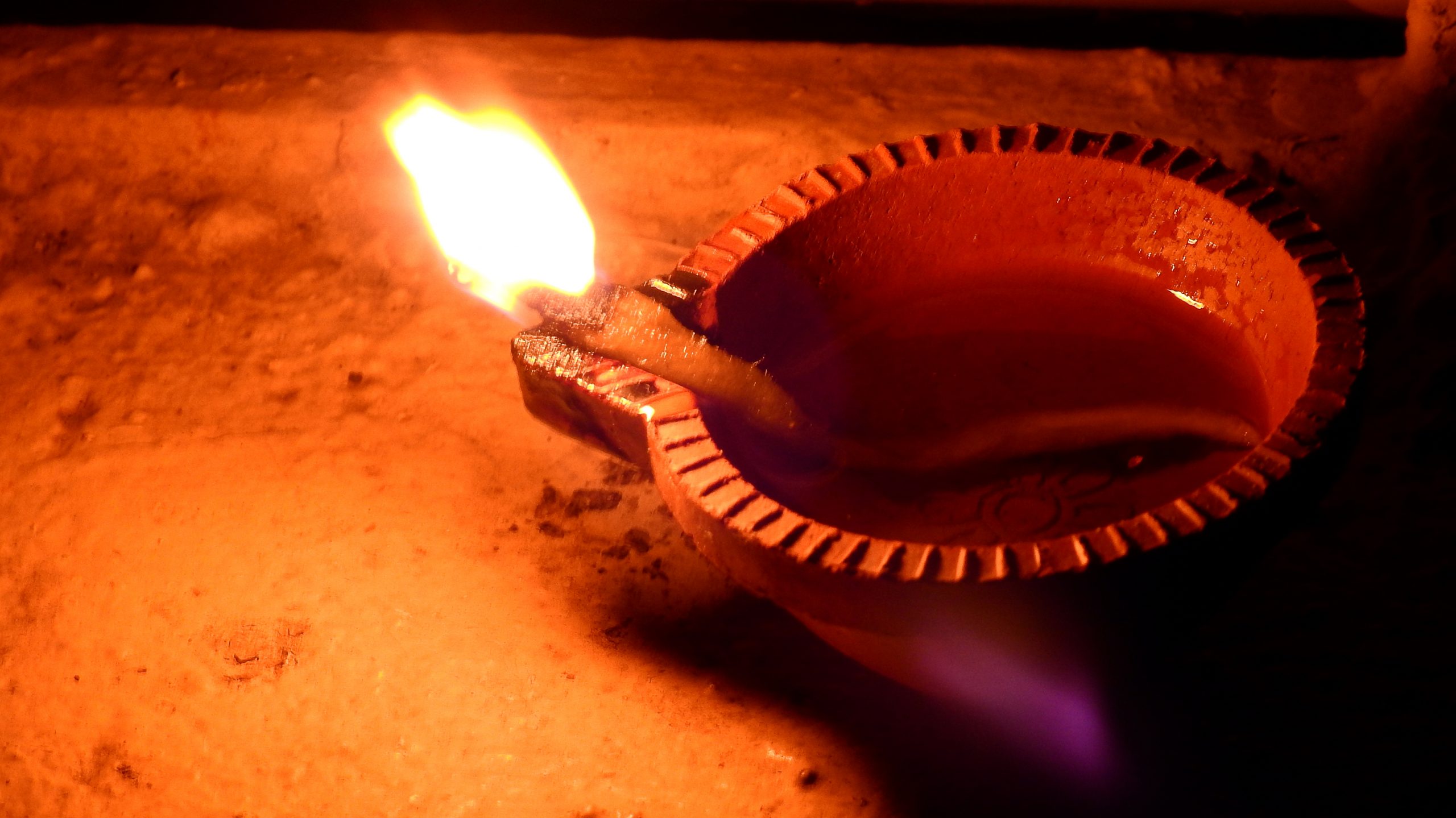 I woke up at 3:30 in the night today morning (sounds familiar? :D… I know, poor fellow)…. I was in a thoughtful mood so went ahead made coffee and settled down to write…. then started getting pings from team members in Australia (they are 5+ hours ahead so for them that was like almost 9AM and when they see me come online that early for them it’s like lottery lagi aaj to)…. anyway long and short of it I never managed to write the story/write up I was planning on…. however just got done with the Bundoora walas so switched […] 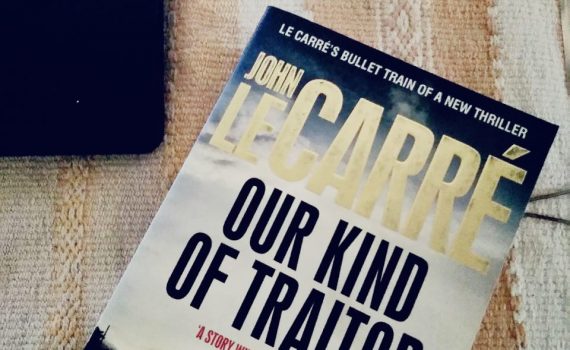 If you always have a book to read, you will never know the meaning of the words “loneliness” and “bored” so cultivate a friendship with reading before going out there to look for friends (or something like “Outside of a dog, a book is probably man’s best friend. Inside of a dog, it’s too dark to read”…. man can be replaced with woman/child/whatever we’re not nitpicking here). So a handicrafts exhibition and book fair opened it’s doors yesterday morning. The tent is pegged exactly 1747 steps from home and we had been eagerly staking out the place once we found […]

Another song by the @riakhan179 and the cups thin

0145 and there's lots more homework to be finished