He had always been a rebel. And today he was off on his journey. The whole family had turned up to see him go, to wish him well. The young duck, Jammy, had decided to shift to the other side of the marsh to be able to build a better life, he did not believe in tradition where all ducks stayed together in a flock.He wanted to break out, disrupt and discover new meaning.

Mama duck had packed him a bag full of goodies and had been crying non stop past two days. Papa duck was proud. He had been strutting around pecking anyone who would cross his path and telling them how this boy was going to keep the tradition alive. Apparently, a century ago, great great great grandpa duck had exhibited the very same tenacity, broken away from his gang, flown a full 4709km from Siberia to the Rann of Kutch and settled here with a local mallard. The children that they had were neither crane nor mallard. They were a beautiful cross which over the generations multiplied rapidly and finally displaced the native mallards completely. Today these birds were exclusive to the Rann. There was not one specimen of this hybrid breed in any other part of the world. Close relatives maybe but none which was a tribe member. Papa duck was happy and proud about the fact that today his son was going to follow in the footsteps of the ancestor who flew all that distance to start this tribe. 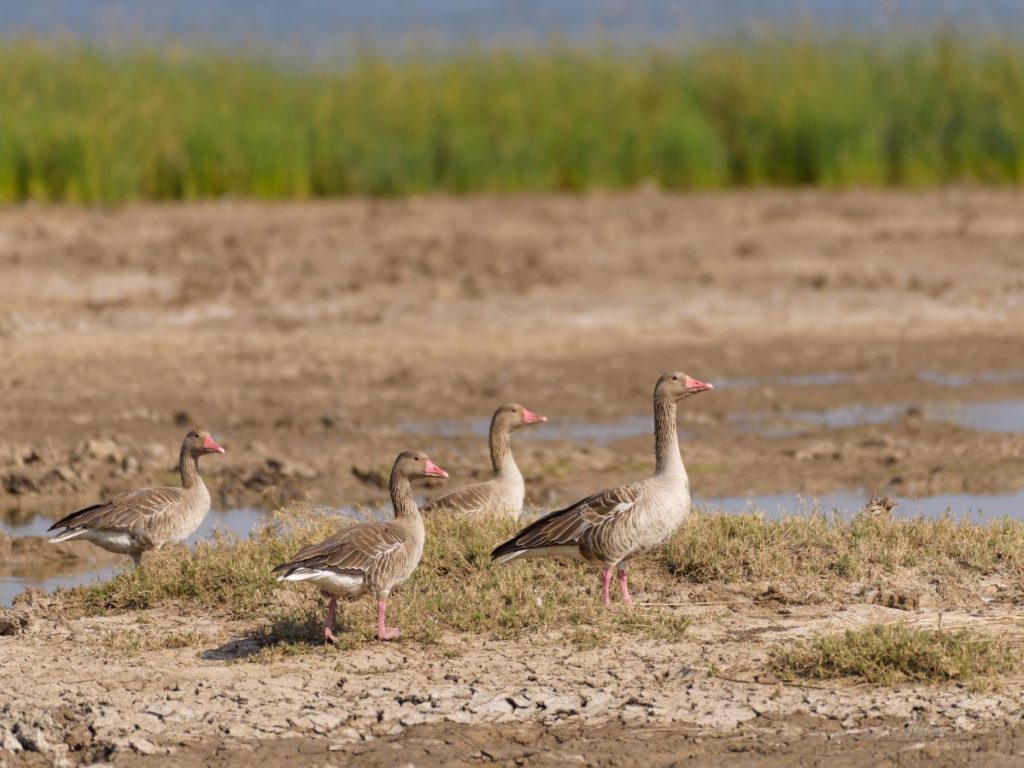 They watched him go, over the marshy land, around the water bodies, pass from under the small hillock and finally disappear into the tall, green marsh grass across the dried up river. It would rain soon and then the river would fill up. But then that wouldn’t mean Jammy couldn’t come back whenever he wanted. He was a duck after all and they don’t say “like a duck takes to water” for nothing. However that was not the point. The proud parents had prepared him well. He would not need to be back. He would do well anywhere he landed. They just needed to keep the faith in their own selves and believe that what they had taught Jammy would be enough. The journey had begun, Jammy was on his way.